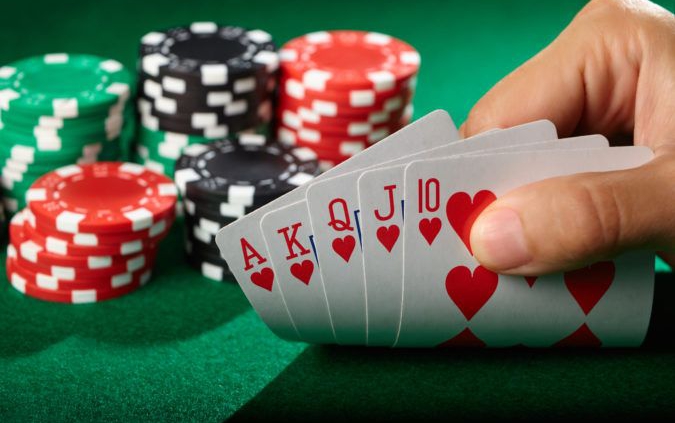 It seems a significant proportion of the public are now finally starting to understand the seriousness of the Coronavirus, with its spread now seeing confirmed cases becoming more and more common.

It’s ultimately difficult to get away from it and impossible to ignore and the world of poker has now seen one of its significant names confirmed as one of the latest renowned figures to be tested positive for COVID-19.

David Sands took to Twitter on Sunday to confirm to his followers that he had tested positive for the virus, as he looked to share his experience with others in the aid that it could benefit and protect them.

Known by many simply as “Doc”, Sands posted on the social media platform: “I was diagnosed with COVID-19 last night. I want to share my experience in case it is helpful to others. I am 35yo male with no preexisting conditions who is married with two children. I don’t smoke, rarely drink and workout 4x/week during normal times.”

He continued, saying: “On Thursday I felt about the same as I did on Wednesday so I told my Dr I wanted to get tested. I was fortunate that I have a concierge Dr. who administered the test from my car at his office.

“He called me back last night (Saturday) around 9 pm and told me I am positive. Today (Sunday) I still have a mild headache and a touch of flem or “heaviness” in my throat. Otherwise I am totally fine.

“I wore gloves and often a mask during the few times I was in public in the week preceding my symptoms, and I practiced what would be generally regarded as extreme hygiene (shoes off in garage, all clothes off and in washing machine immediately upon entering house, immediate shower & handwashing, no touching face, etc). I am someone who has been in the “paranoid” camp regarding this virus for 6+ weeks. I sounded the alarm and got my parents out of the Bay Area 3 weeks ago when most though I was crazy.

“I am, of course, quarantining with my family (as I have been for the last 8 days) until I get a negative test result back from my doctor. I’m glad to answer any questions about my experience.”

You can stay safe and play from the comfort of your own home during the lock-down. You can get some great offer from bonuscode.co.uk

Want to join the discussion?
Feel free to contribute!

Support the national effort if you have community equipment you no longer u...
Scroll to top